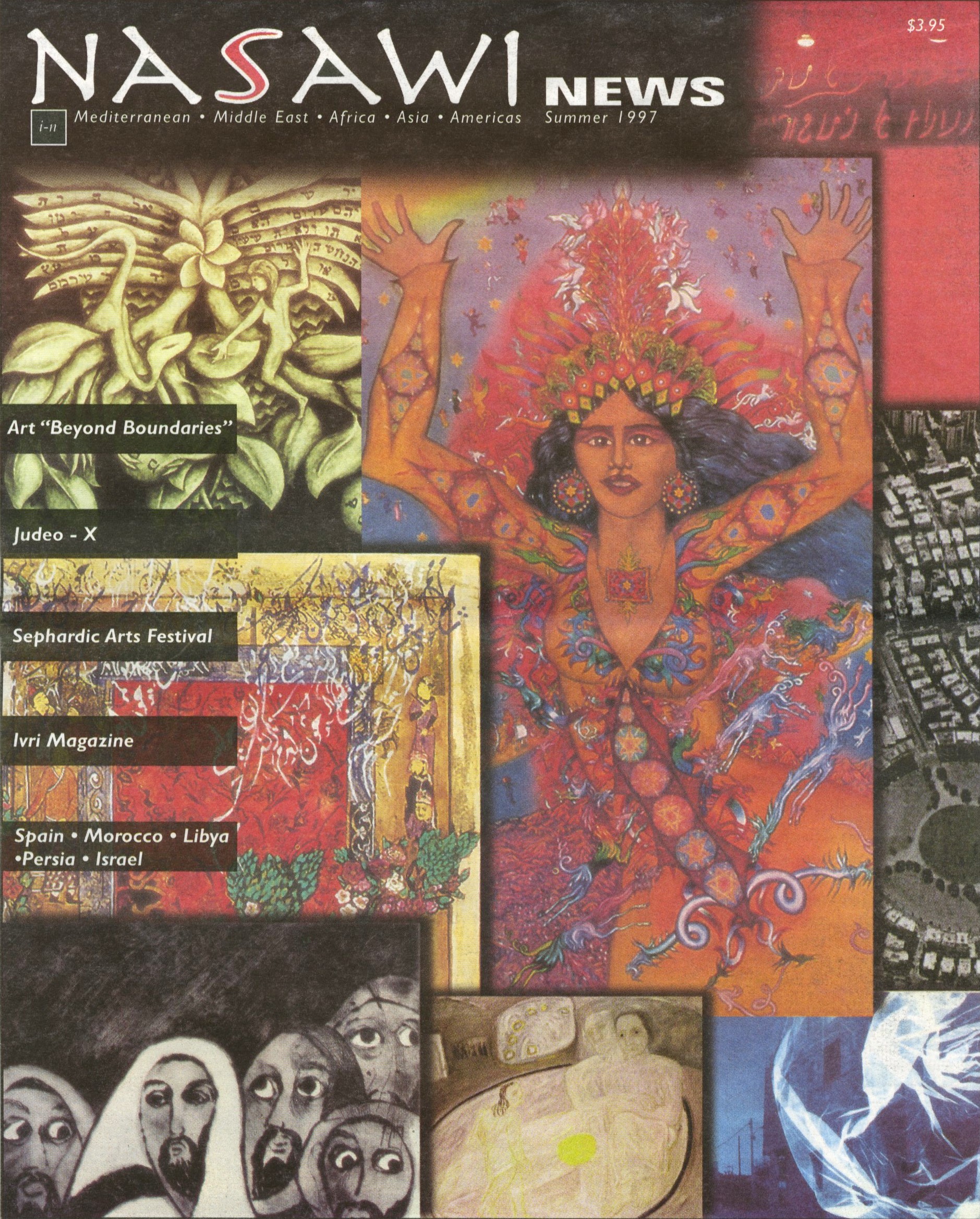 The Werner von Boltenstern Shanghai Photograph and Negative Collection, housed in Loyola Marymount University’s William H. Hannon Library, is a series of photographs of 1930s–1940s Shanghai taken by Werner von Boltenstern. The images capture a time and place at a crossroads of culture and history. World War II and the Second Sino-Japanese War were raging and the city, a trade center populated by numerous peoples, including Chinese citizens, British, French, and American nationals, Sephardic and Russian Jews, and the occupying Japanese military, was receiving an influx of European Jews fleeing Nazi Europe. The rediscovery of this collection (it sat unused for many years) led to its digitization, a successful crowdsourcing effort to gather more metadata, and the incorporation of the collection into an LMU Literature of the Holocaust class digital project. Through these endeavors, the library has increased its understanding of the collection’s historical value, in particular as it relates to Holocaust studies and Jewish studies more broadly.