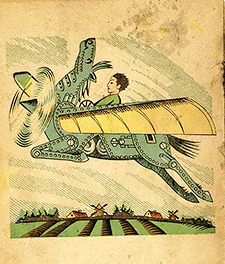 In the Turkish cultural sphere there is very limited information available on the history of bookstores, although they are considered among the most important places of Istanbul’s cultural life. One can come across scraps of information either in recollections on Babıâli or in some memoirs devoted to the history of the rare books trade in Turkey. Traditionally the rare books trade and bookstores were mostly in the hands of Armenians, Greeks and Jews in the Ottoman Empire and early Republican years. However there is not much information available on these dealers and store owners. Not holding broader information about the three Jewish bookstores studied in this article stems from such lack of information and documentation.