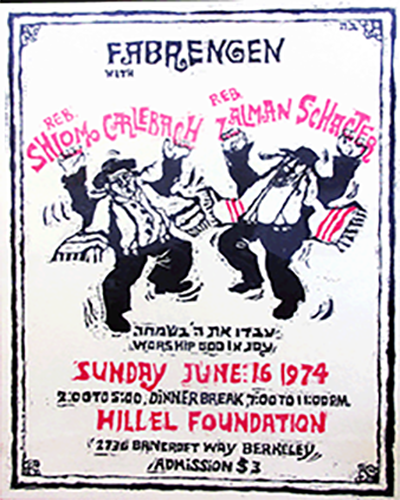 This paper examines a romanization scheme developed by linguist Uzzi Ornan that has not been considered for implementation in libraries. Phonemic conversion of Hebrew neither uses transliteration nor transcription strategies but reconstructs the theoretical structure of the original Hebrew word based on its phonemes. The article describes this scheme and its benefits, which include full coverage of all historical periods and script modes of Hebrew, and full reversibility, complete with an online interface that enables automatic conversion. The article compares the suggested phonemic conversion scheme with the ALA/LC Romanization of Hebrew and provides a history of previously attempted reversal schemes.