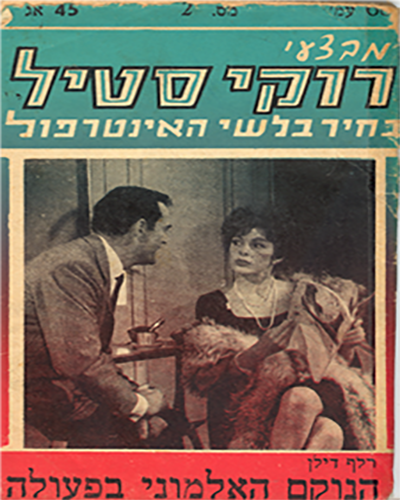 Sephardi printers were pioneers of moveable type in the Islamic world, establishing a Hebrew printing house in Istanbul in 1493. Initially emphasizing classical religious works in Hebrew, since the eighteenth century printers have been instrumental in the development of scholarship, literature, and journalism in the vernacular of most Jews of the western Ottoman Empire: Ladino. Although most Jewish males knew the Hebrew alphabet, they did not understand Hebrew texts. Communal cultural leaders and printers collaborated in order to bring basic Jewish works to the masses in the only language they really knew. While some books in Ladino were printed as early as the sixteenth century, their percentage increased since the second quarter of the eighteenth century, following the printing of Me-’am lo’ez, by Jacob Culi (1730), and the Bible in Ladino translation by Abraham Assa (1739). In the nineteenth century the balance of Ladino printing shifted toward novels, poetry, history, and biography, sciences, and communal and state laws and regulations. Ladino periodicals, which aimed to modernize, educate, and entertain, were of special social and cultural importance, and their printing houses also served as publishers of Ladino books. Thus, from its beginnings as an agent that aimed to “Judaize” the Jews, Ladino publishing in the later period sought to modernize and entertain, while still trying to spread Judaic knowledge.