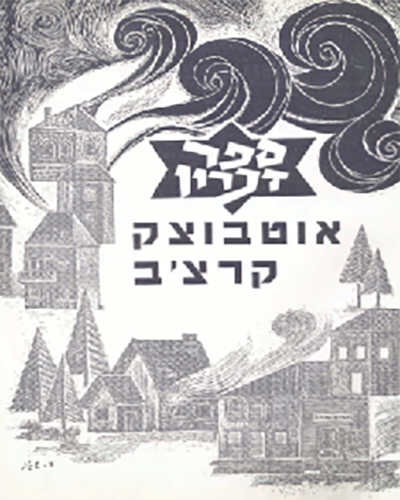 Shimeon Brisman (1920-2004), a Holocaust survivor, lived in Los Angeles from 1954 to 1988. This article focuses first on his efforts to build a strong Jewish Studies collection at the University of California, Los Angeles. These efforts began with the purchase of the stock of a defunct bookstore in Jerusalem in the early 1960s, and they continued through significant and strategic purchases that he made over the following two decades. Brisman, a very private person, is remembered by friends and colleagues, and their recollections reveal glimpses of his personality. Brisman, the scholar, is remembered via an analysis of the three volumes of his series titled "Jewish Research Literature," along with the reviews that the volumes received shortly after their publication. Brisman's contribution to the field of Jewish bibliography was a unique and enduring one.