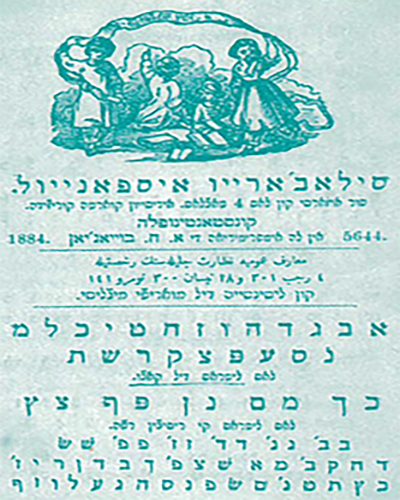 The purpose of this column is to recommend current Judaica reference sources, both general and specialized. It is intended to serve as a guide to new tools for scholarly research as well as to more popular, but reliable works. The annotations describe the scope and use of each work.

This column lists selected reference materials that appeared from 1992 to 1995. Works published in 1990 and 1991 that were not reviewed in prior columns are included as well. Hebrew reference works are starred, and Hebrew bibliographic data corresponding to the Romanized entry appears at the end of the list.